The #China National Space Administration has released new images taken by #Mars rover #Zhurong. The rover has captured a series of close-range images of its parachute and protective shell. Zhurong has been working on the red planet for 60 Martian days – over 61 Earth days – and has traveled more than 450 meters. 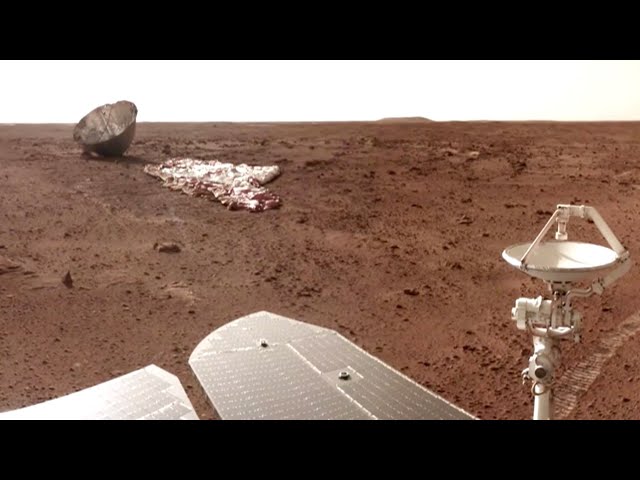 China's push for 'domination' is fueling meeting with US: Jack Keane

China and Taliban officials meet as US exits Afghanistan

China vs. The United States In The Race For 5G | The Daily Show